Registration Number: AJ 000512
At helloBCN hostel we believe that choosing a hostel is not just about choosing a place to sleep. We want to make your experience in Barcelona a memorable one. We've created a space where you can meet other travellers so that you'll never be on your own. We organise

Below you will find simple instructions on how to find us from the closest metro stop. Then all you will need to know is how to get to Parel•lel metro station from the airport/train station /bus station!

Barcelona Travel Tips: It is more economical to buy a 'T10' (10 trip pass) which is valid for 10 trips on all of Barcelona´s public transport system. It can be used by more than one person.

From Terminal One:
...By Bus to Parel•Lel Metro Station:
When exiting the arrivals area walk straight ahead and descend the ramp to your left. All the buses leave from here.You can either take the airport express bus (Aerobus) which goes direct to Plaza Espanya or alternatively you can take the 46 Bus which also goes to Plaza Espanya but has various stops along the way. This is also where the T1-T2 Aerobus leaves from. Get off the bus at Plaza Espanya. Take the underground metro line 3 (green) in the direction Trinitat Nova and get off in Paral•lel.

From Terminal Two:
...By Train (To Parel•Lel Metro Station):
Take the airport train to Sants station. Trains run every 30 minutes from 5.42am to 11.38pm (journey time - 30 minutes). You can purchase a T10 (10 trip pass) for at the train station which can be used for the train, metro and buses. Or you can buy a one-way ticket.
At Sants, change to metro line 3 (green) in the direction Trinitat Nova and get off in Paral•lel.

...By Bus (To Parel•Lel Metro Station):
You can take the Aerobus from just outside the arrivals terminal which goes direct to Plaza Espanya or alternatively you can take the 46 Bus which also goes to Plaza Espanya but has various stops along the way. Get off the bus at Plaza Espanya. Take the underground metro line 3 (green) in the direction Trinitat Nova and get off in Paral•lel.

From the main bus station - Nord Station:
(NB. some buses come into Sants - the main train station. See below for directions from Sants)
Take metro line 1 (red), to Universidad. Change to line 2 (purple) going in the direction of Paral•lel and get off in the last station (Paral•lel).

From the main train station - Sants Station:
Walk through to the metro station and take line 3 (green) going in the direction of Trinitat Nova and get off in Paral•lel.

From France Station (Franca): Exit the station and cross the road to take bus number H14, direction Parel•lel. Get off at the last stop - look out for the Apolo Theatre. Follow instructions from metro stop above.

From the Port: Take bus number 20 at the World Trade Centre in the Moll of Barcelona. It's just two stops. Look out for the Apolo Theatre. Follow instructions from metro stop above..

We are ideally located between La Rambla and Montjuic, just behind the Apolo Theatre on Av Parallel (metro stop Parallel). We're just a hop, skip and a jump to Montjuic, the site of the 92 Olympics, and a Leisurely walk (or short bus ride for those of you who just want to take it easy) to the beach! 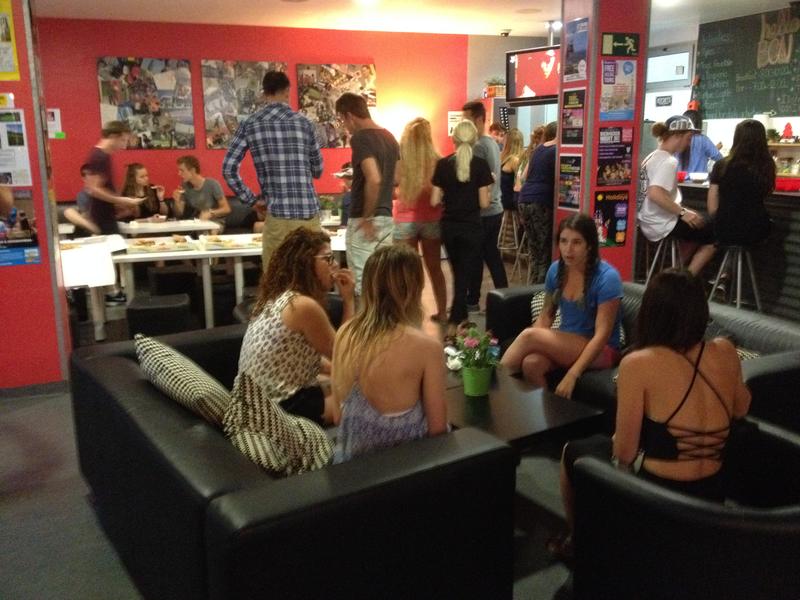 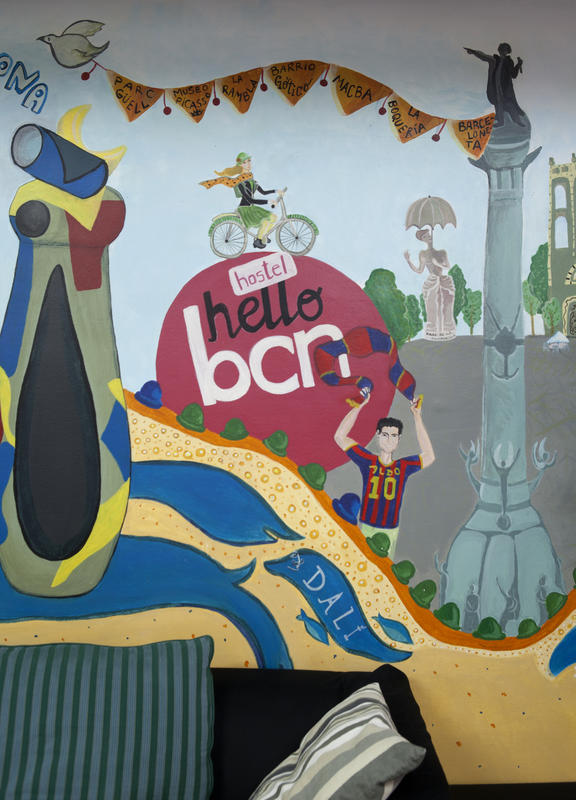 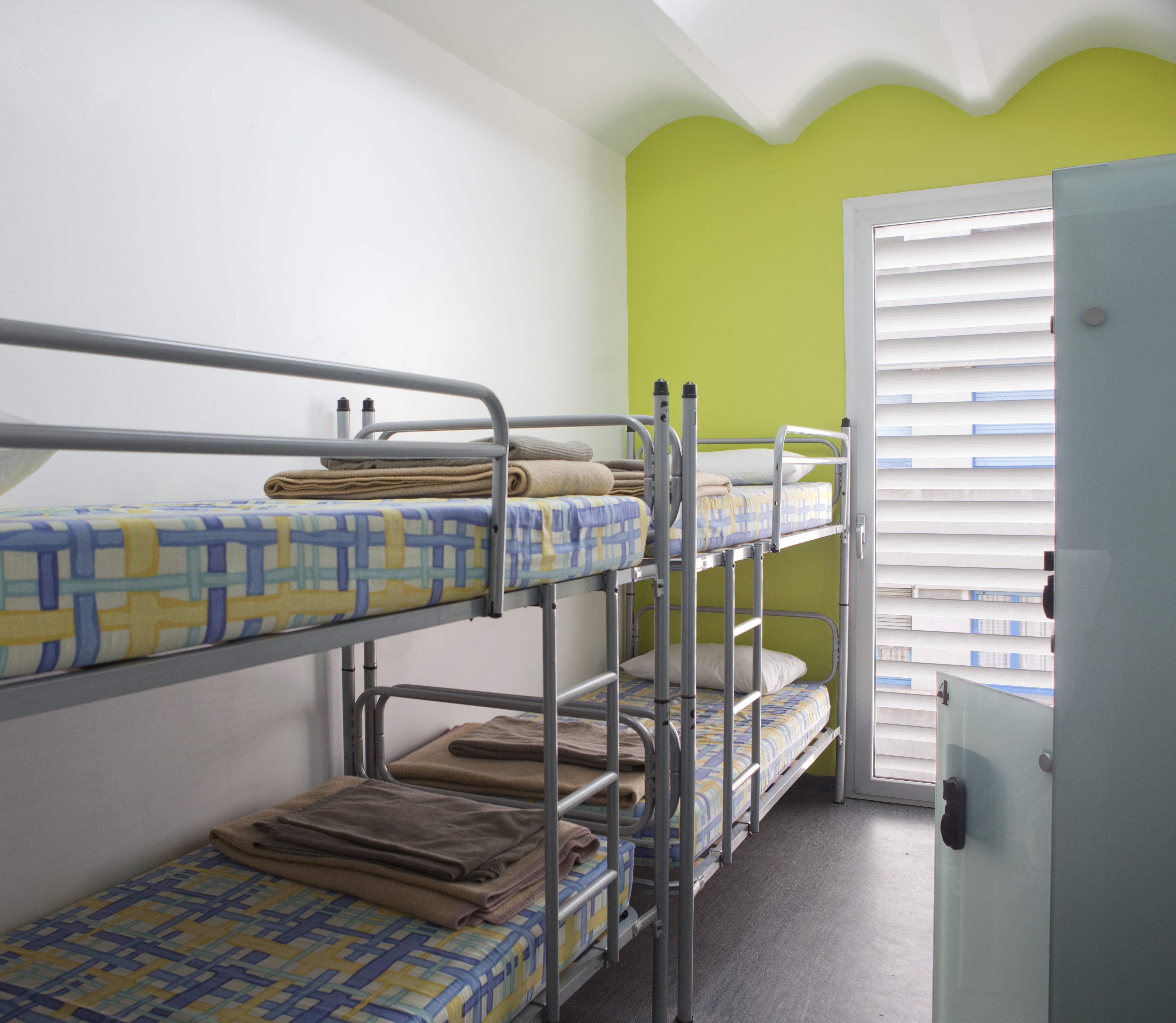 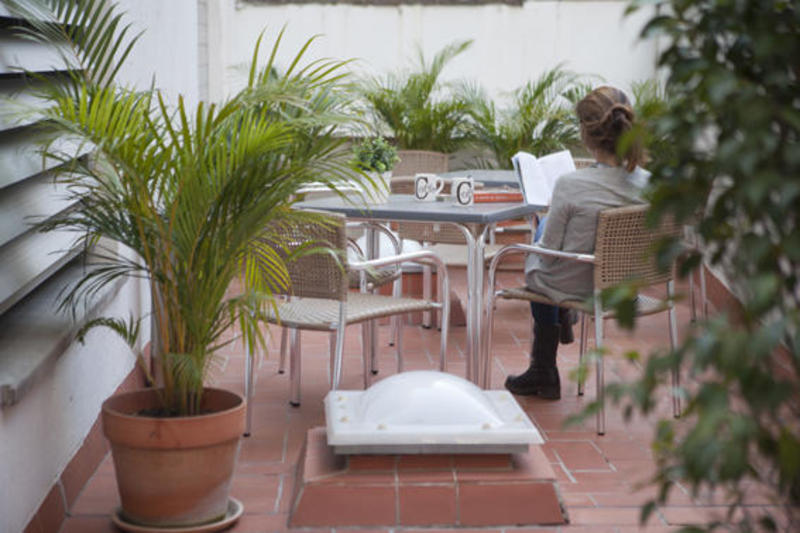 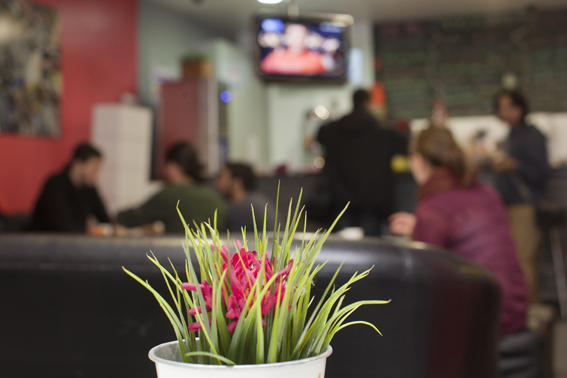 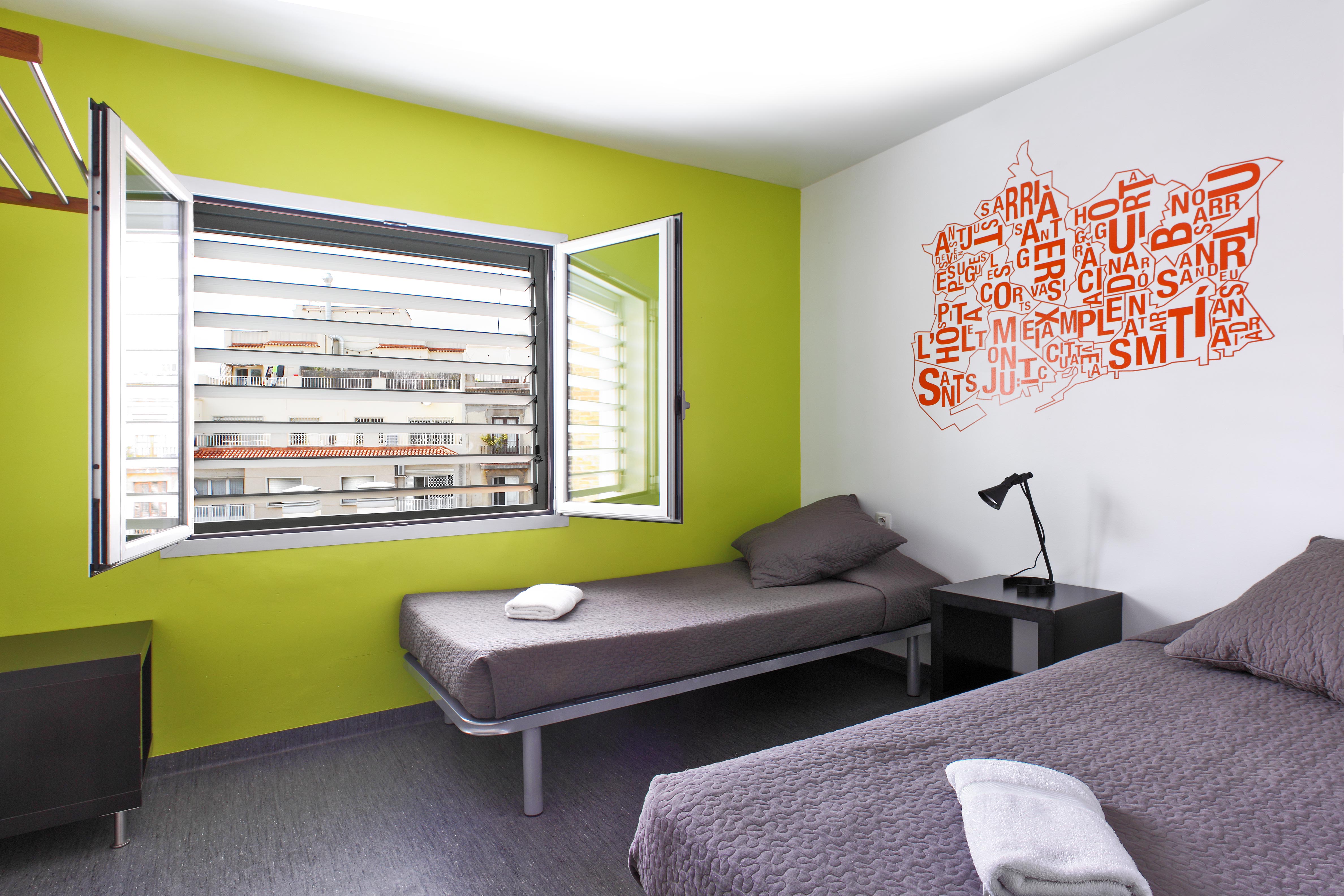 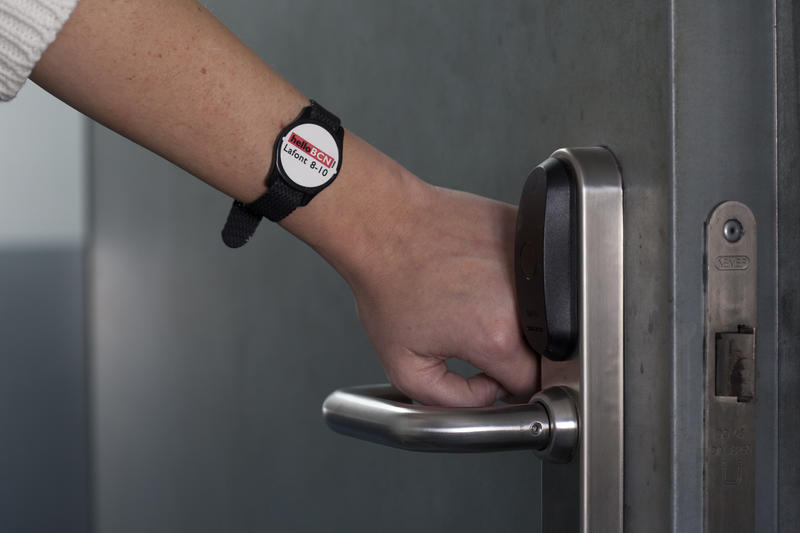 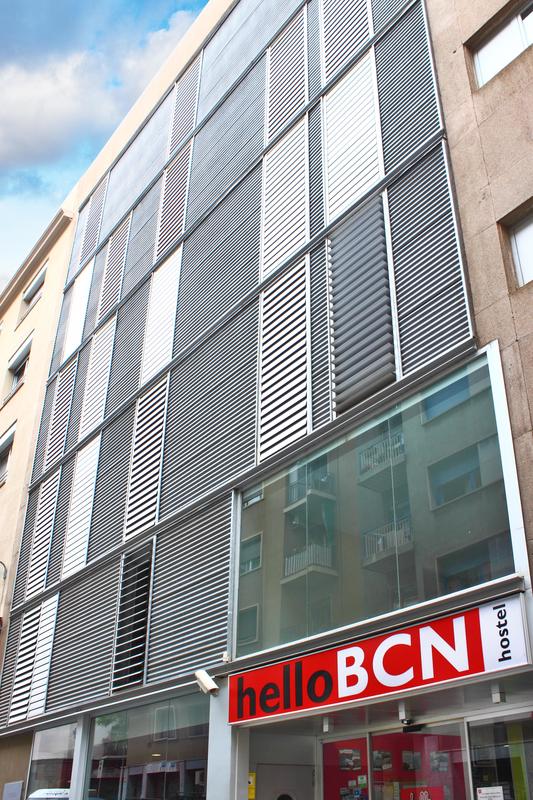 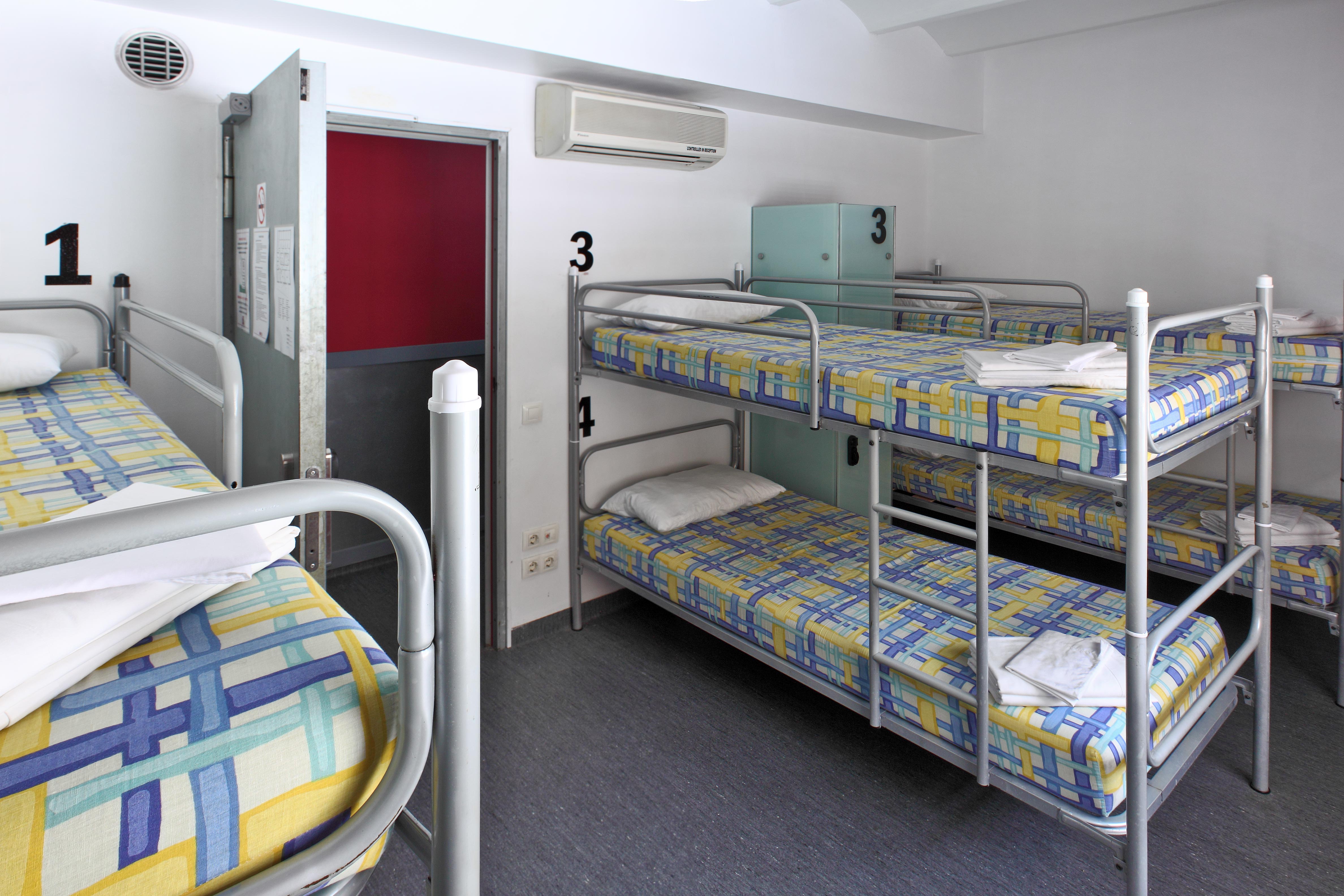 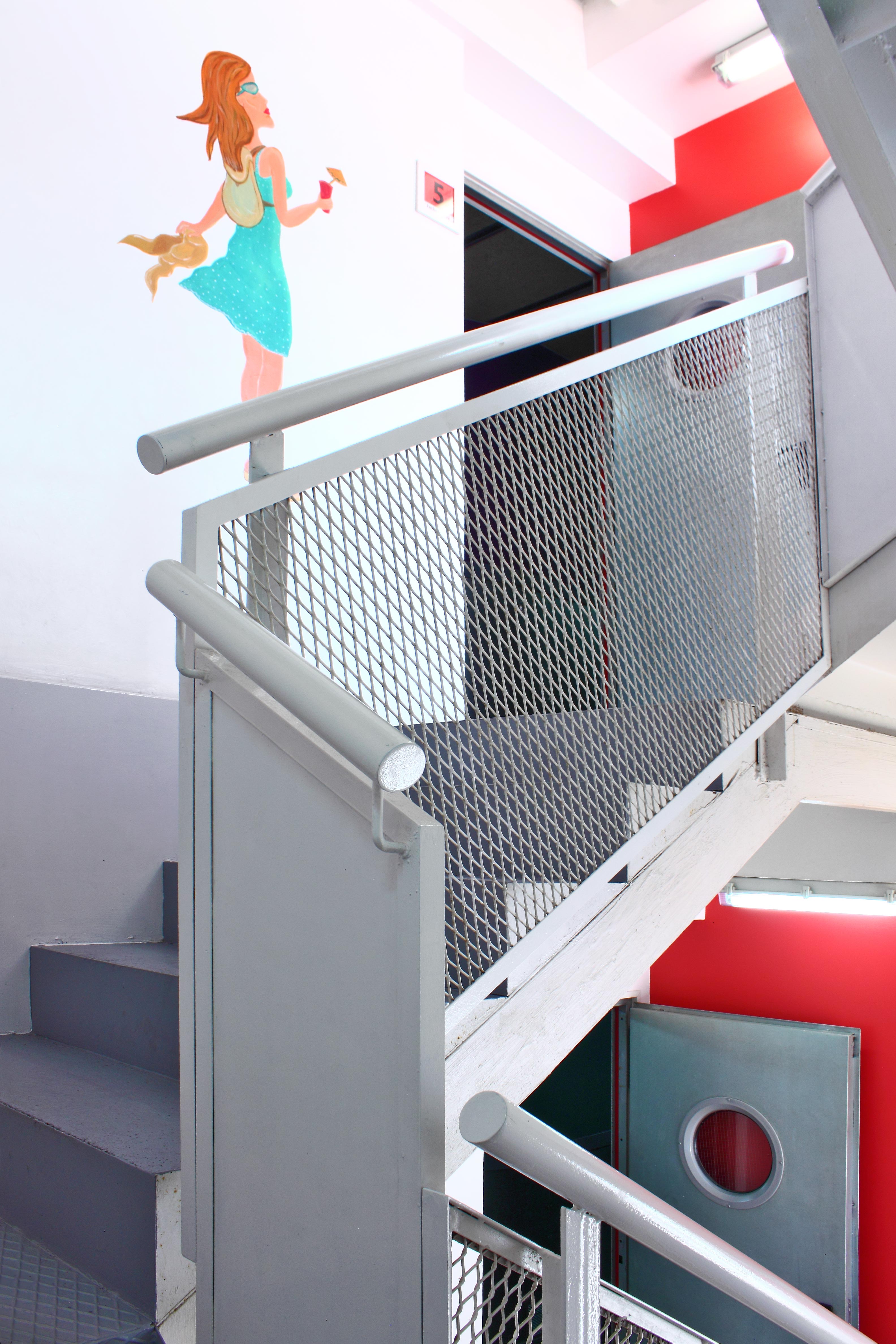 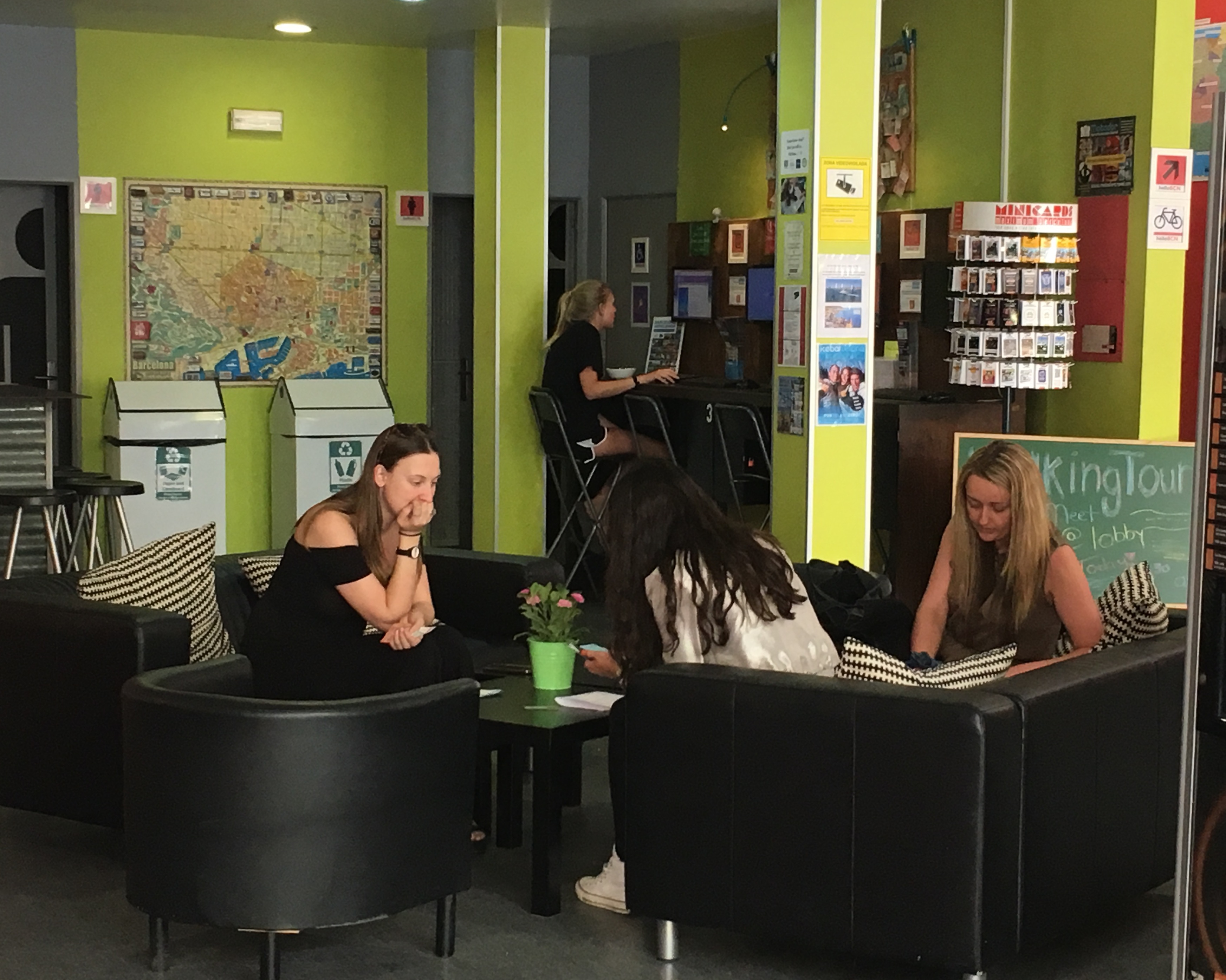 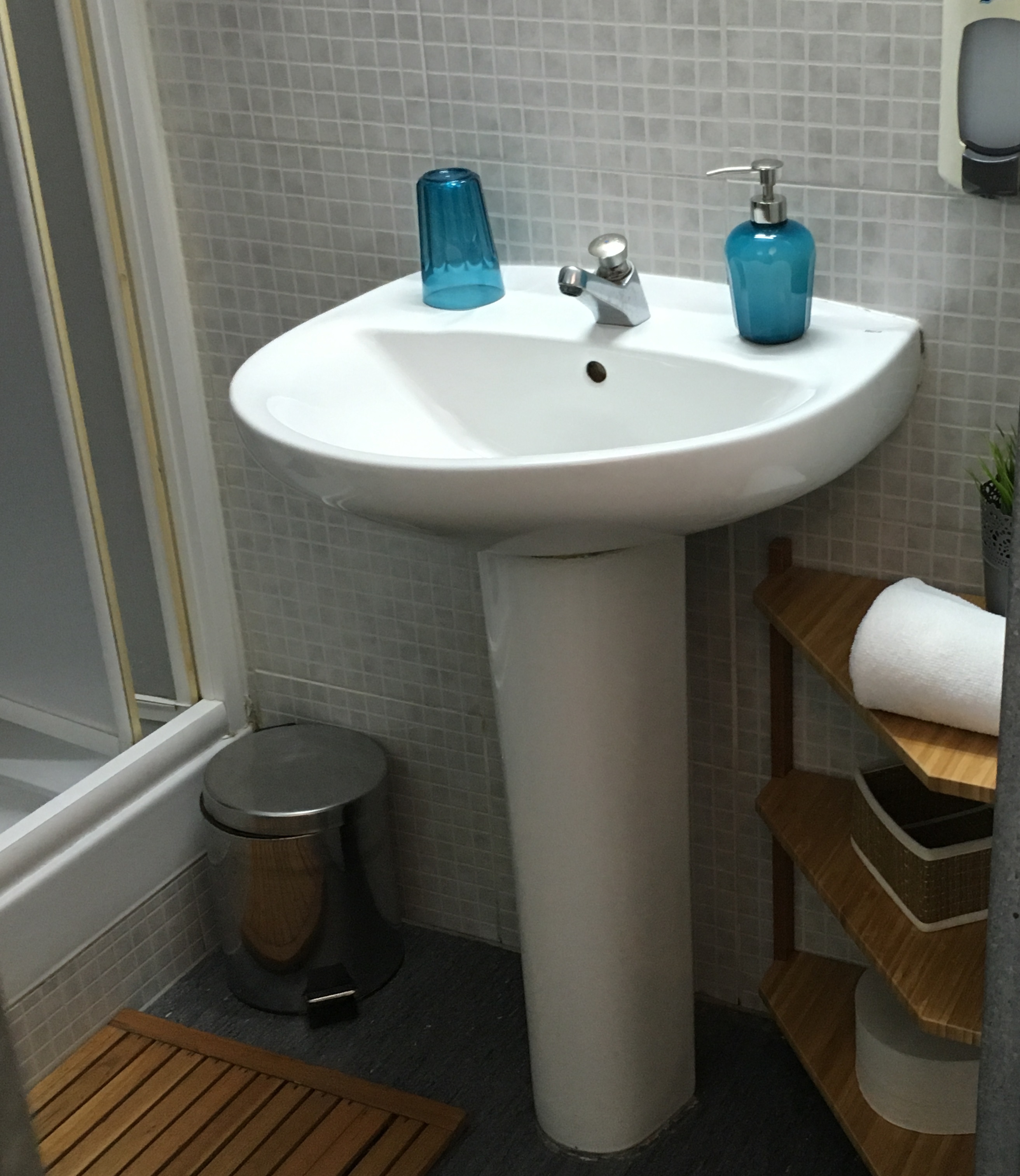 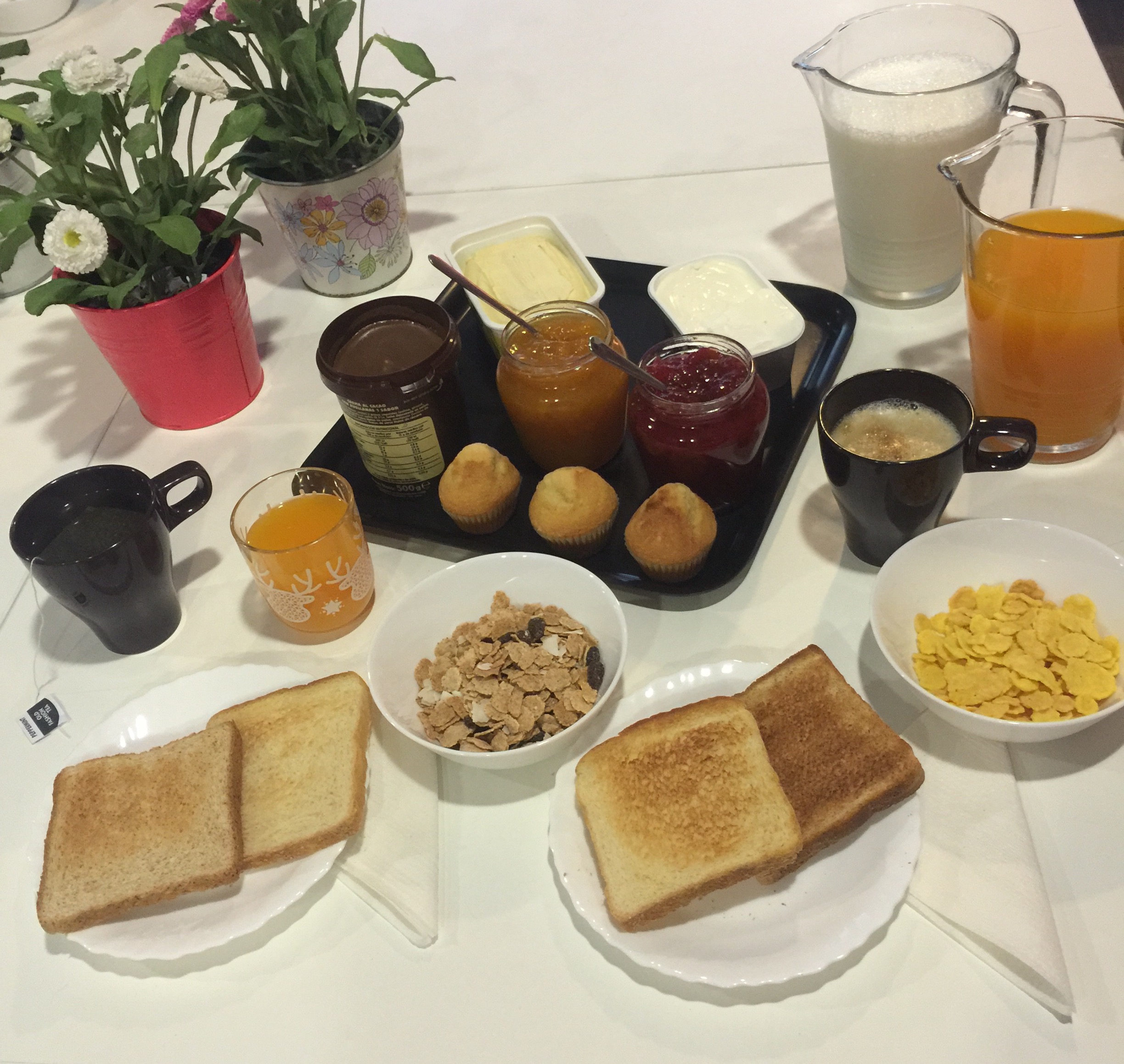 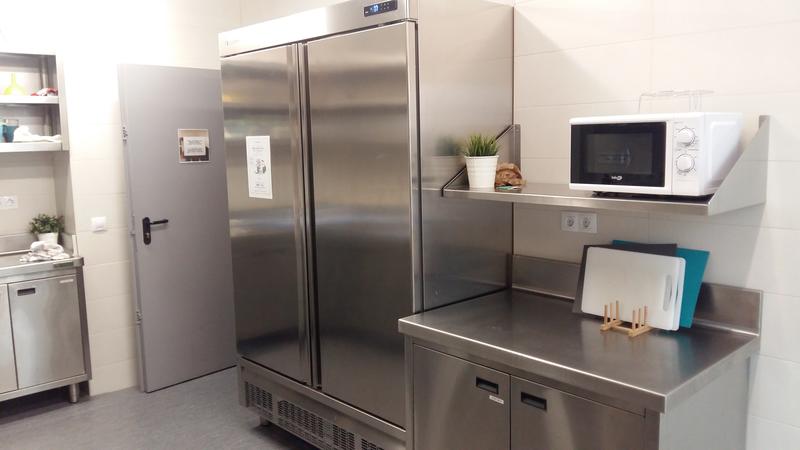 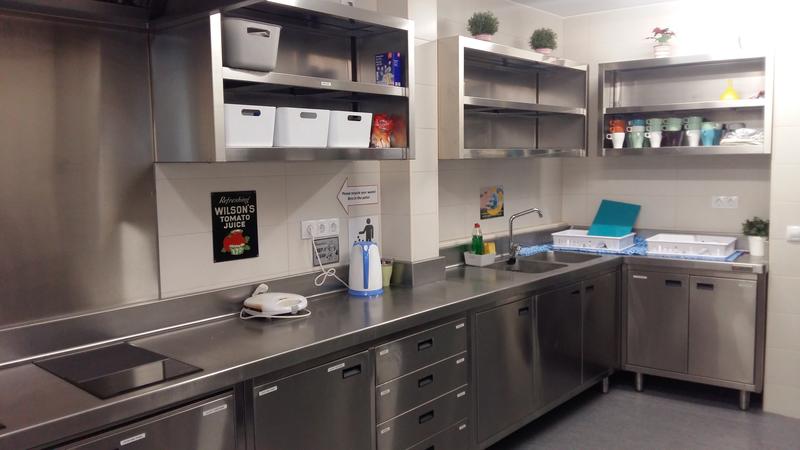 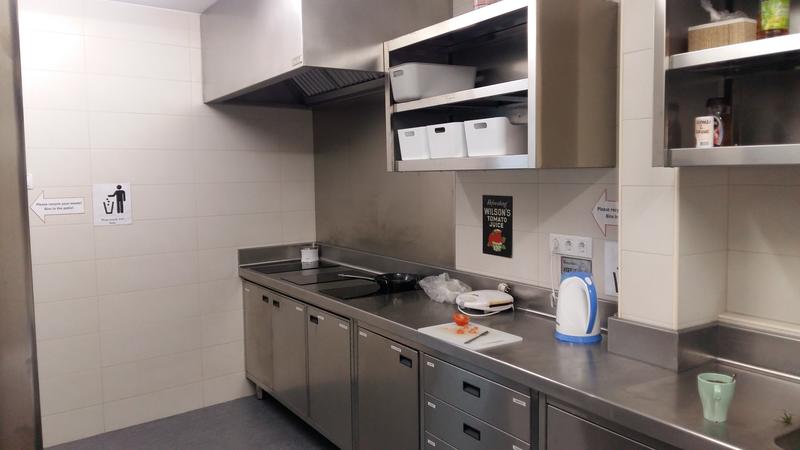 Check-in: 2pm. A 10 Euro per person key deposit is due in cash upon arrival. We don't accept American Express. A small charge for Credit Card payments may apply. We make every effort to accommodate you in the dormitory size of your choice however, due to the nature of our business we may have to place you in a different-sized dormitory. As a result the balance to be paid upon arrival can be slightly different to what is stated on your confirmation. Such changes will be advised by email prior to your arrival. We have a 24hr cancellation policy. Cancellations must be made via email before 12 noon the day before the scheduled arrival date. We'll confirm your cancellation or change via return email. Late check-outs (without prior agreement) may incur a late check-out fee. No Shows will be charged the first night plus a 1 euro credit card fee. The remaining reservation will be cancelled.