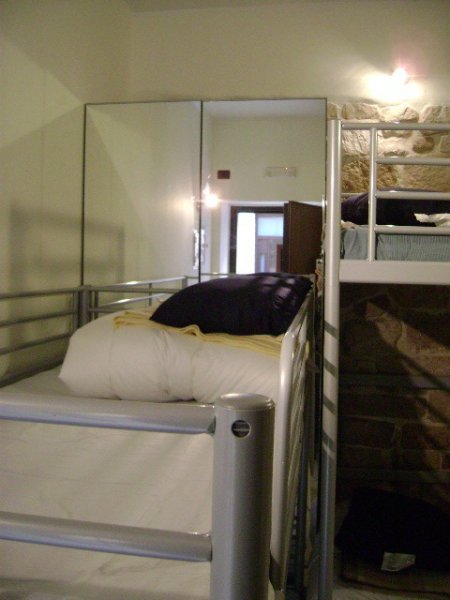 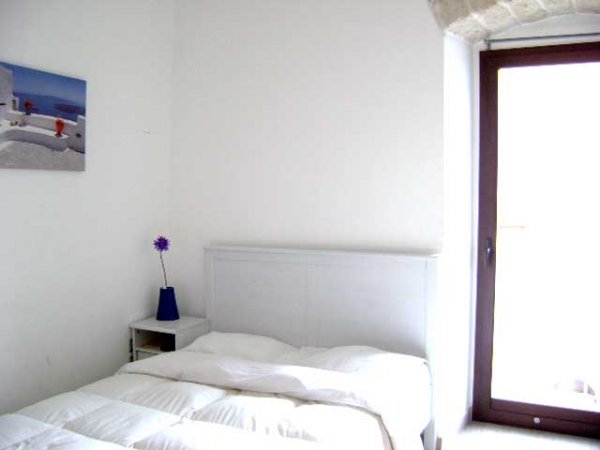 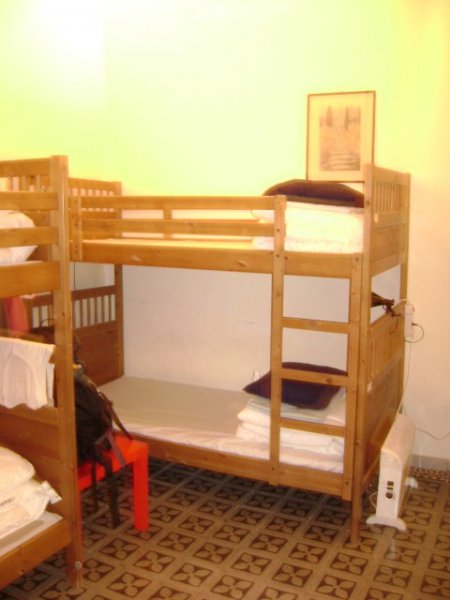 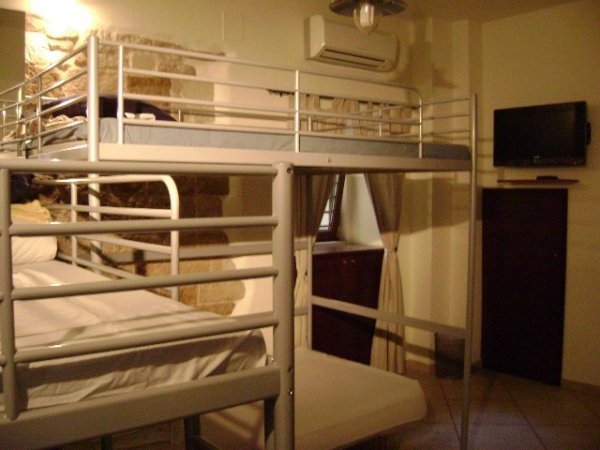 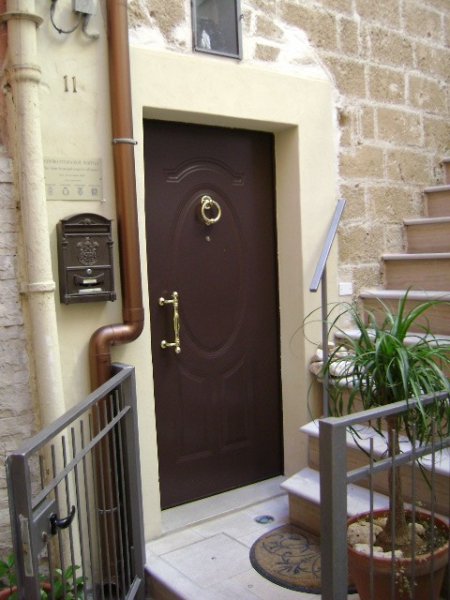 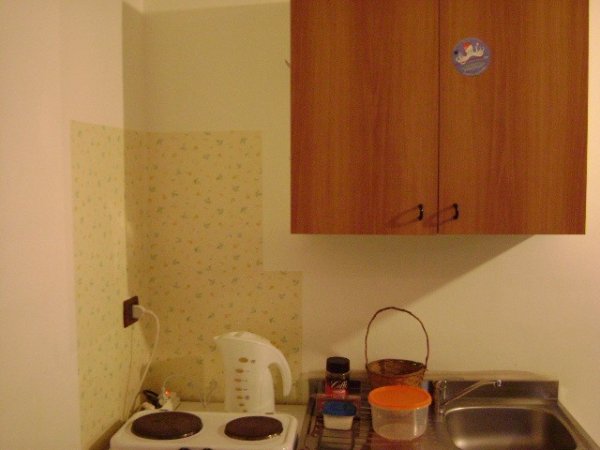 you can reach this incredible hostel at
Arco San Pietro 4, Bari, Italy

Santa Claus is the most central apartment in Bari for travellers on a budget!
It offers free internet connection, home cinema and breakfast!

Santa Claus includes three structures, inside the main and typical arch of the Ancient Bari, each one far just few metres from others.

The first one is Don Vito’s Trulli, in front of St. Peter Arch, in Arco San Pietro 4, built following the typical architectural structure of Trulli in Alberobello, that offers 'Sleep & Go' solution for travellers on a budget, proposing to anyone in need of accommodation and breakfast, the possibility to use the service. At Don Vito’s Trulli Hostel doesn’t deny anyone the opportunity to refresh and relax at any time. You can not let it slip. At Don Vito’s Trulli you will have also free internet access and home cinema.

Bari is one of the pearls of the Adriatic, rich with history, culture and tradition. Our milestones are: the beach, nice weather, welcoming town full of kindness and warmth and a wonderful Mediterranean cuisine from medieval origins, and architectural style, such as the Apulian Romanesque, envied by the rest of the world!

Santa Claus is the bigger novelty in the typical structures of Anglo-Saxon Hostel and bed & breakfast’s in Europe. This structure was designed with the intention to create a traveling B&B. Our guests depending on the needs and habits have a way of being able to stay in more detached structures, so as to ensure a free day and night Tour in the charming Ancient Town of Bari.

Inside these Walls is enclosed the Old Town, the most focal point in which stands the most part of active business, ancient traditions, museum, churches, bars, clubs, disco, sushi bar, restaurants typical of the area. From the walls you could see the beauty of one of the longest Promenades of Italy. And the sea, in Bari, and for its inhabitants has long traditions, memories and it is the main source of livelihood for most of the families of the Old Town.

We will pick you up with our private shuttle!

Come to visit us in Bari! It will be evocative and interesting!


A PHP Error was encountered

has no reviews yet