We organize the Famous and Original Rimini Pub and Disco Crawl 3 times a week .

Sister to the cool and funky Sunflower Beach Backpacker Hostel, the Sunfl

How to reach us:

From the train station:

- Walking : Once at the entrance of the train station take a right turn, then walk for 200 meters until you arrive at a pedestrian tunnel (situated on your right), pass under the tunnel, continue straight ahead, Beach Direction. Pass the traffic lights(at the skyscraper), then take the 2nd left at Via Spica and immediately after take the 1st right. This is Via Dardanelli. We are situated at number 102.

The motorway A14 Bologna-Bari exit at Rimini Sud, follow directions for the sea (mare) or Rimini centre. Once on the strand road (with the sea in view) head in the direction of Riccione/Cattolica. Shortly you will see a sign 'Rimini Center'.

News 2016 Sunflower Hostels offer you a Free App for a Craziest Rimini.
Download now for free http://onelink.to/634wdy
Work also off Line. Don't get Lost !!
for App-Store , Google-Play or Android.. 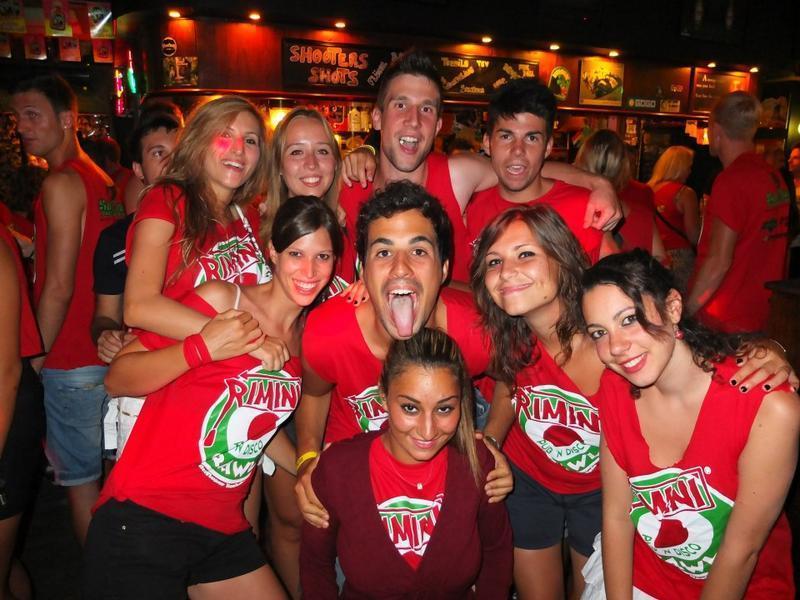 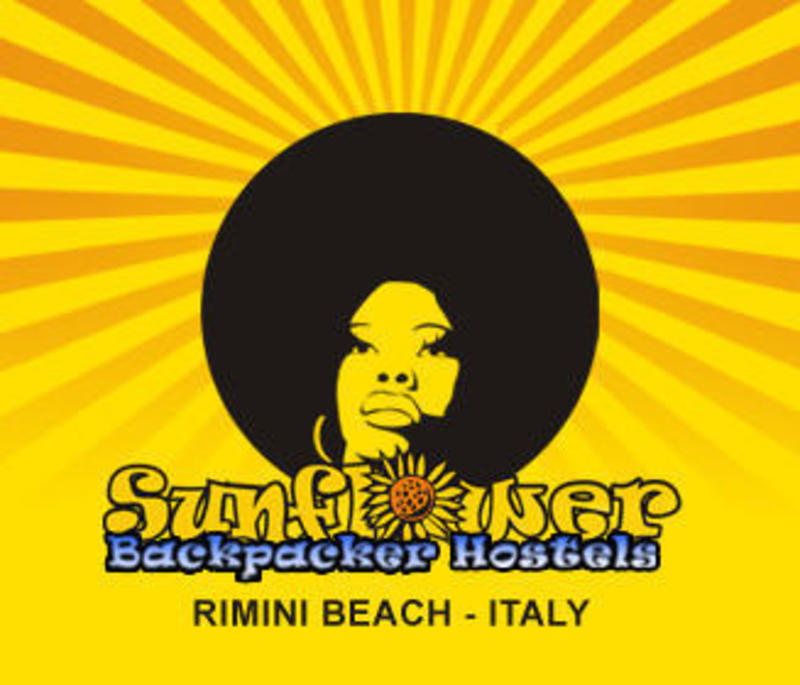 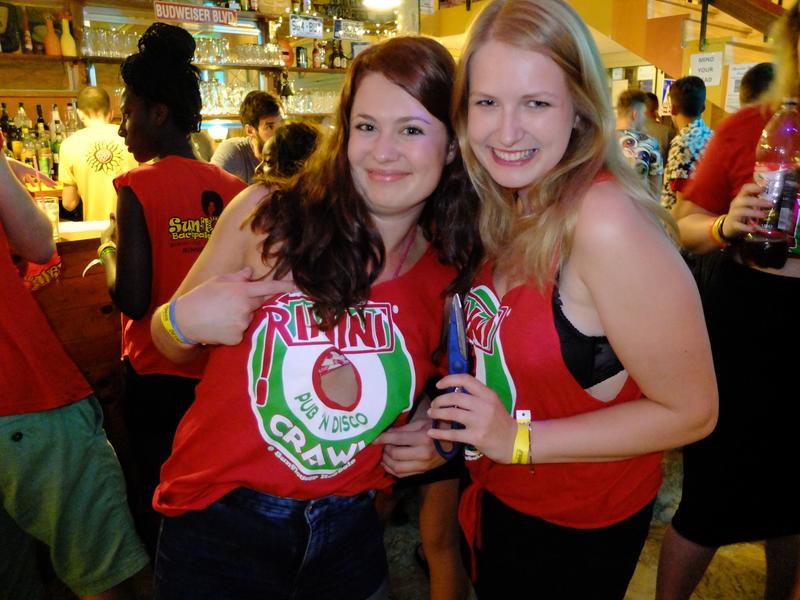 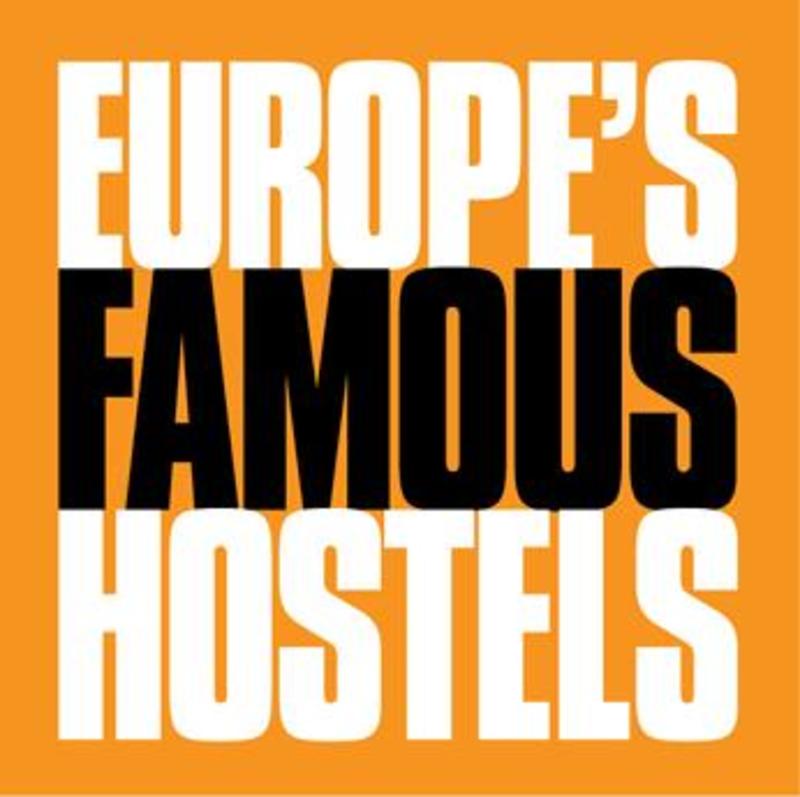 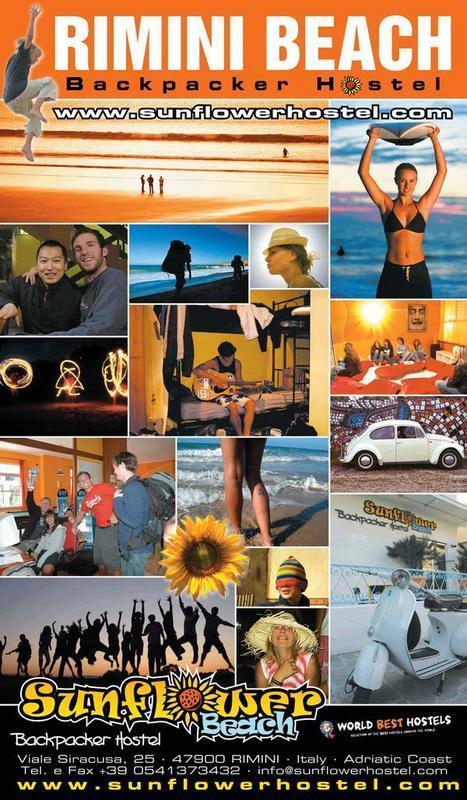 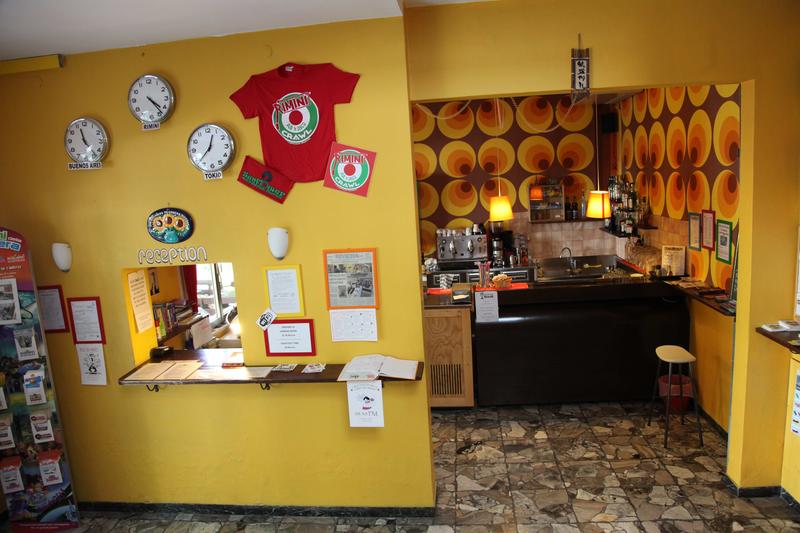 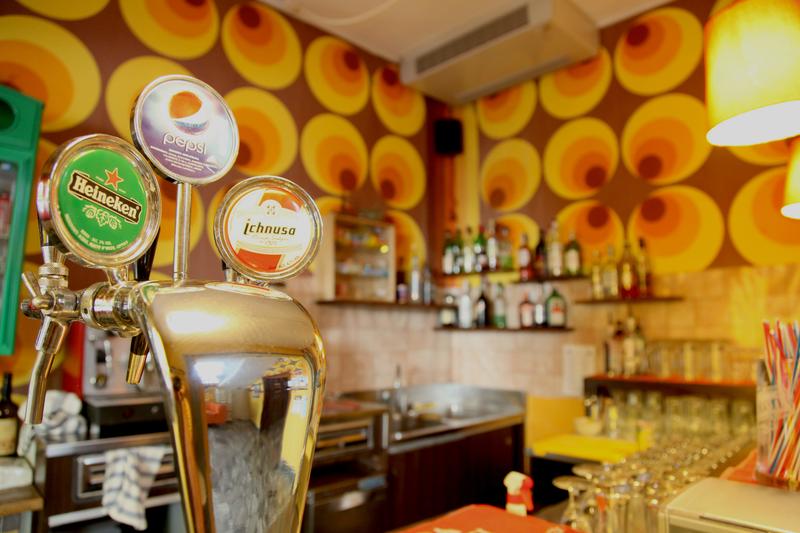 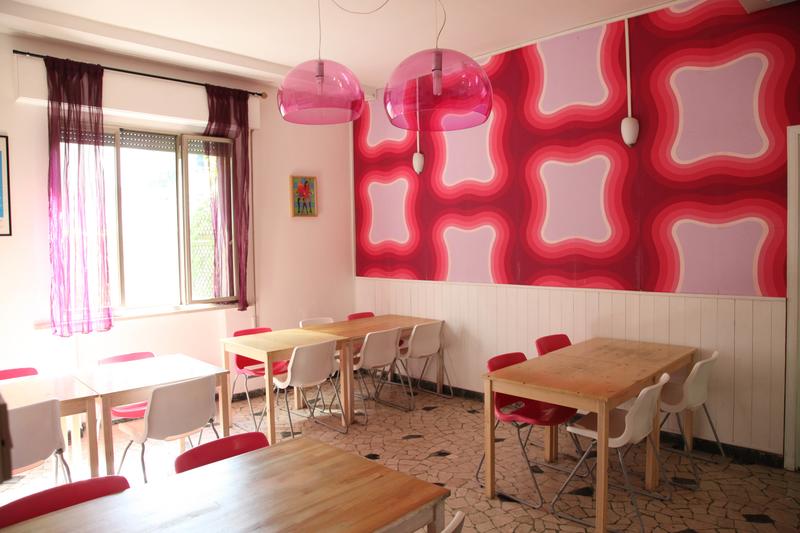 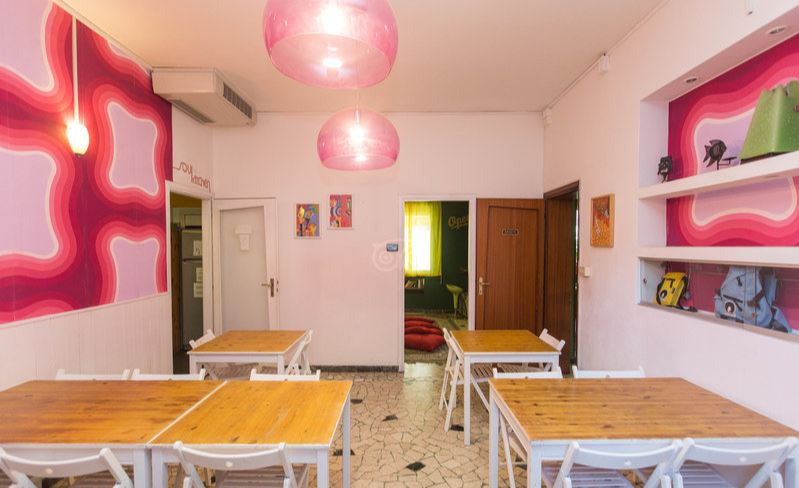 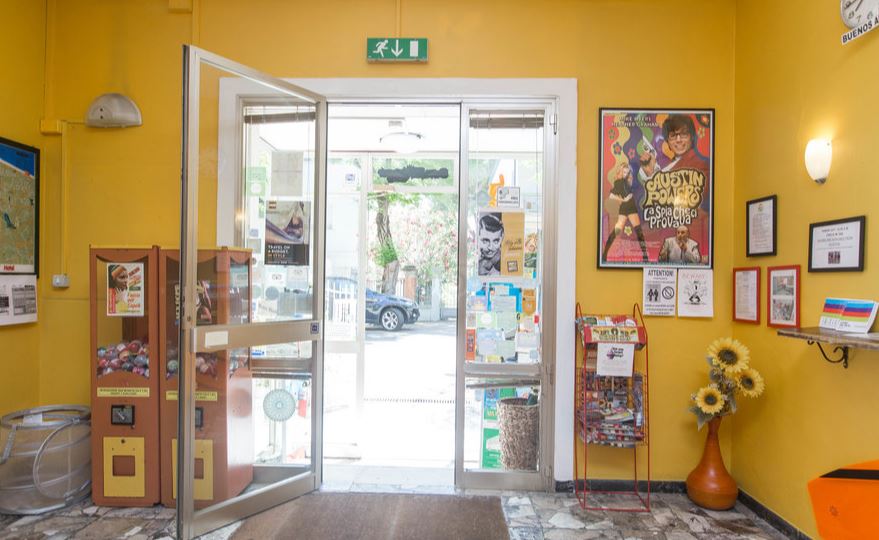 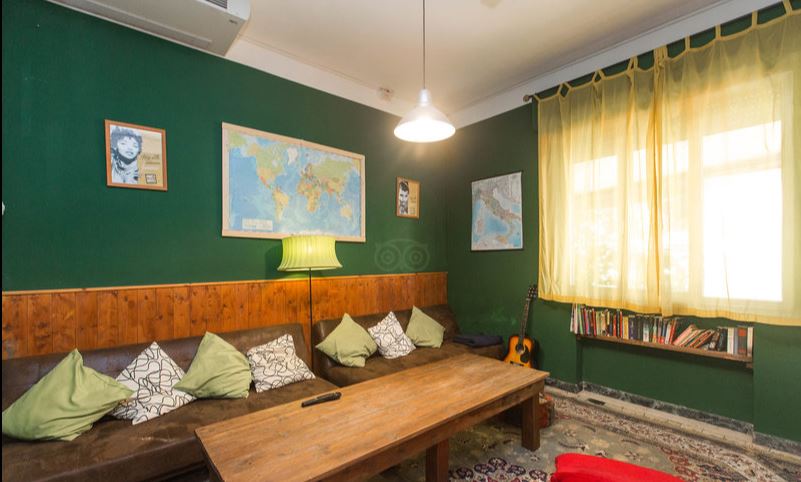 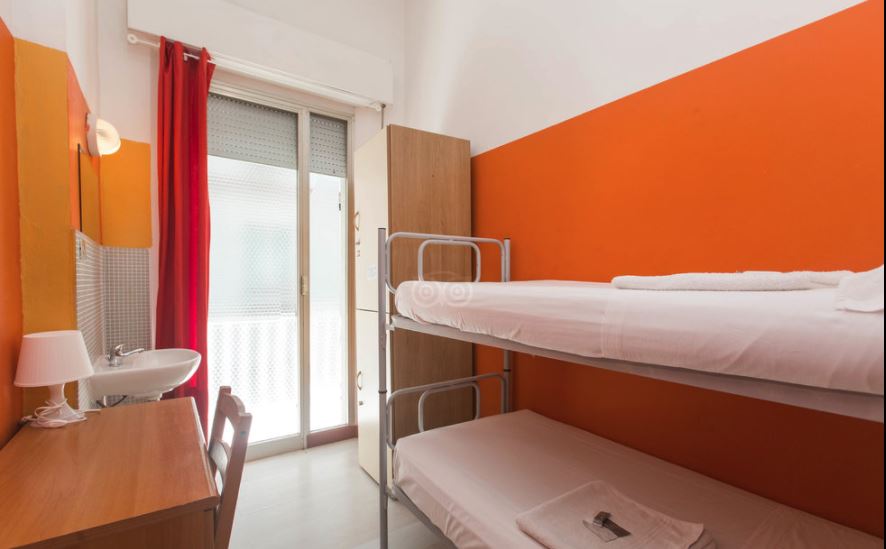 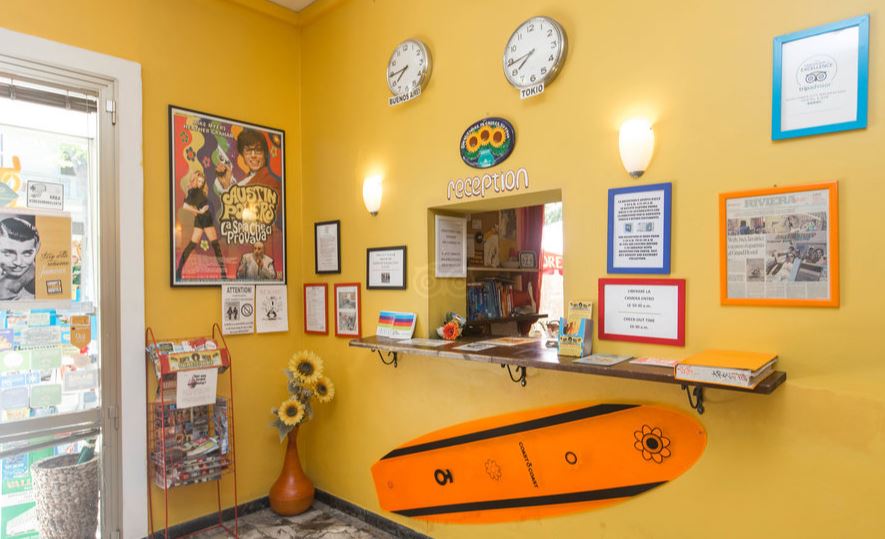 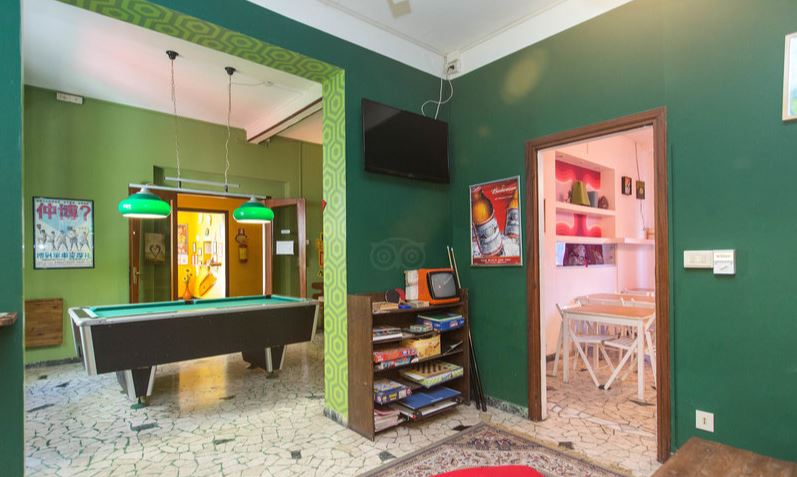 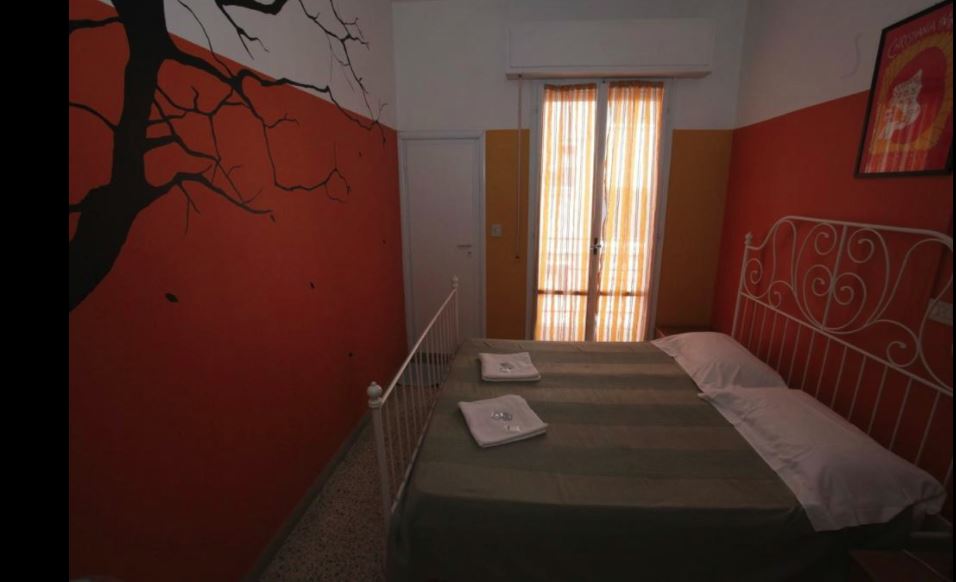 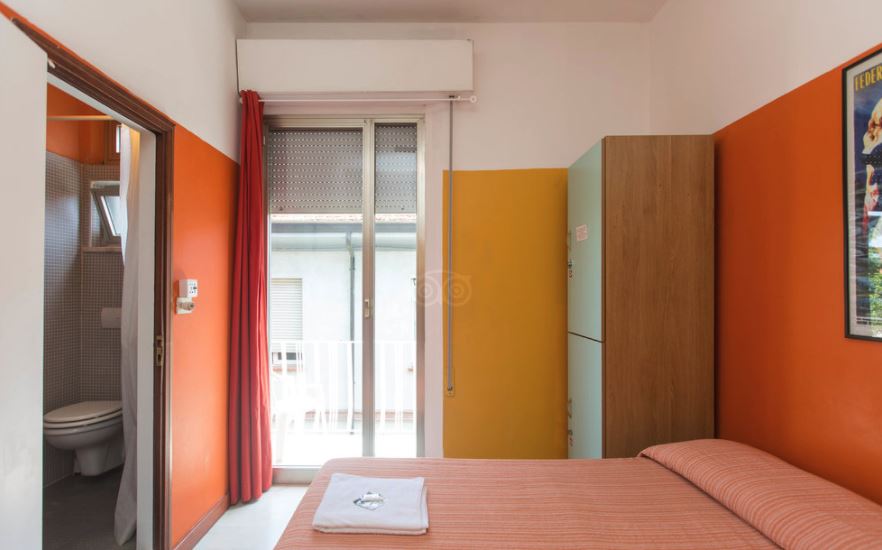 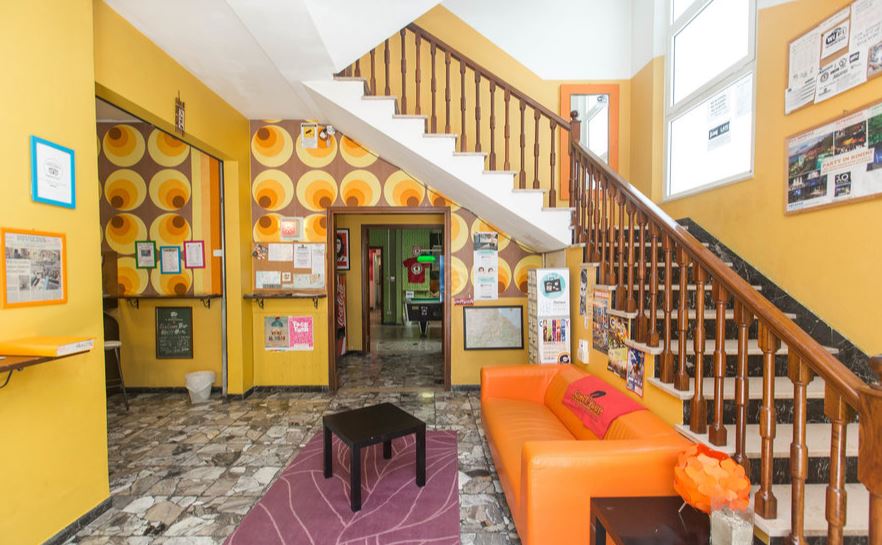 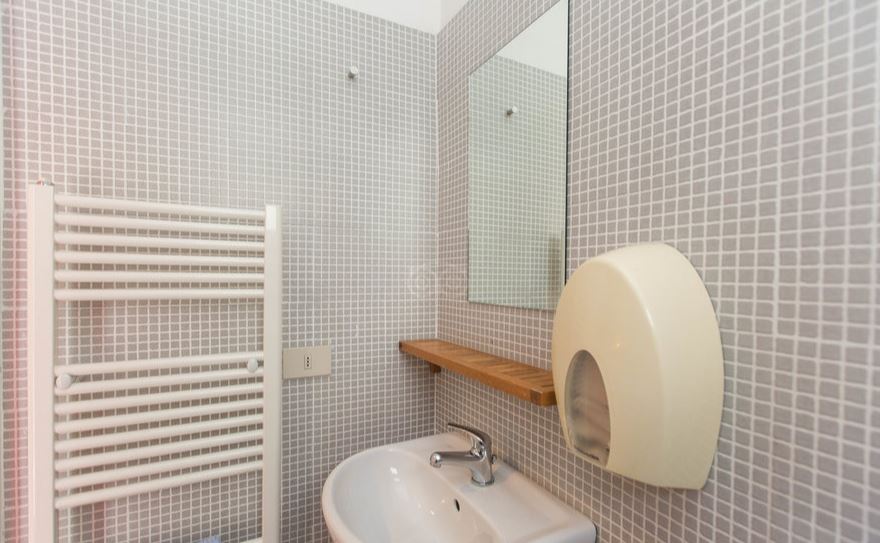 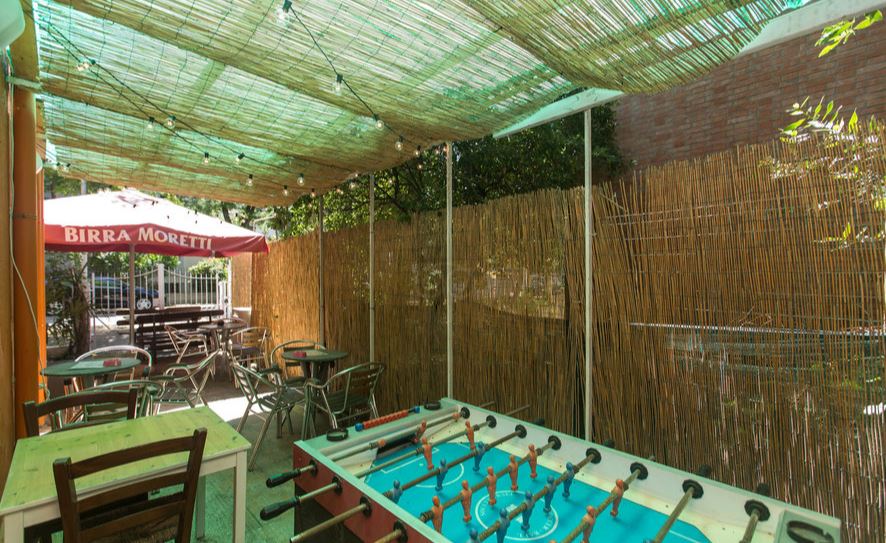 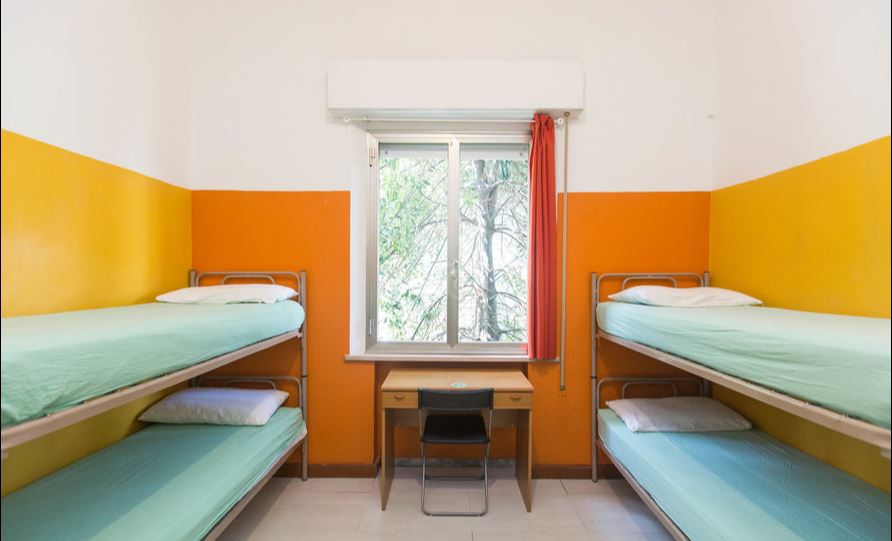 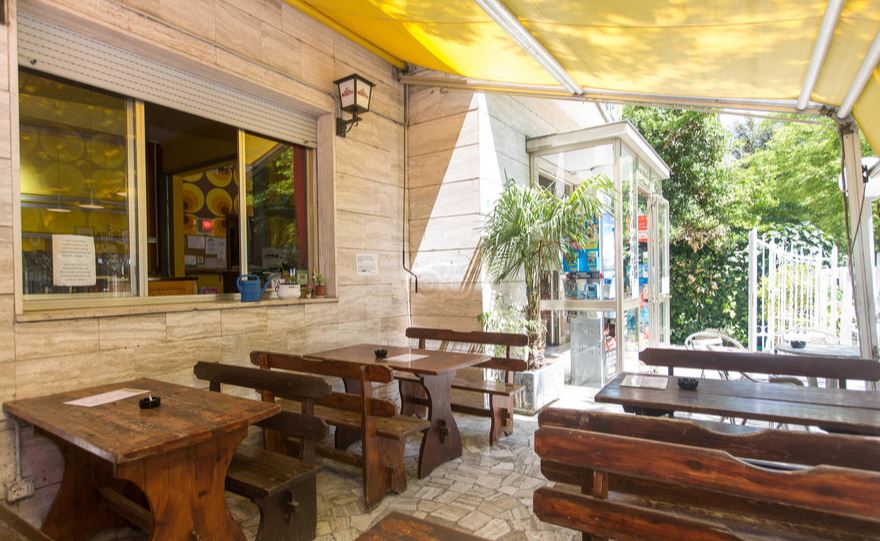 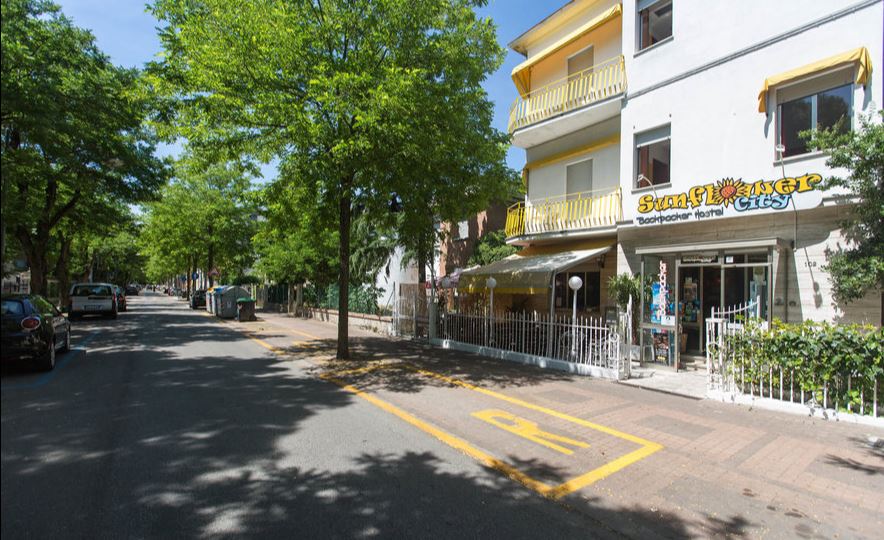 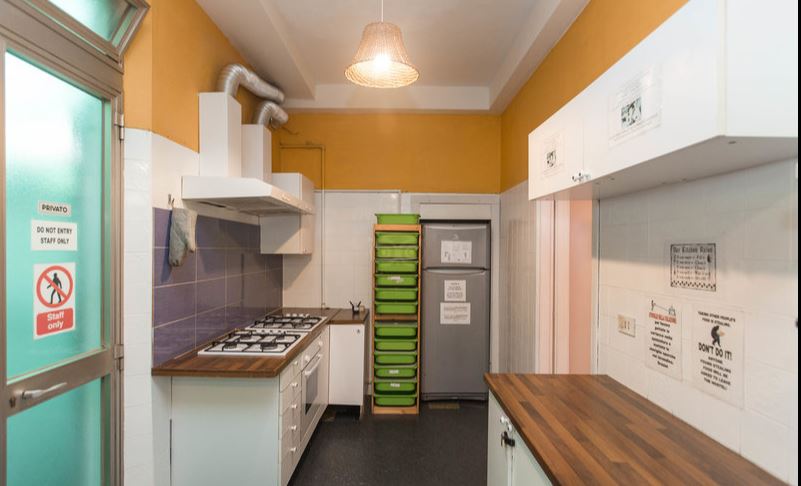 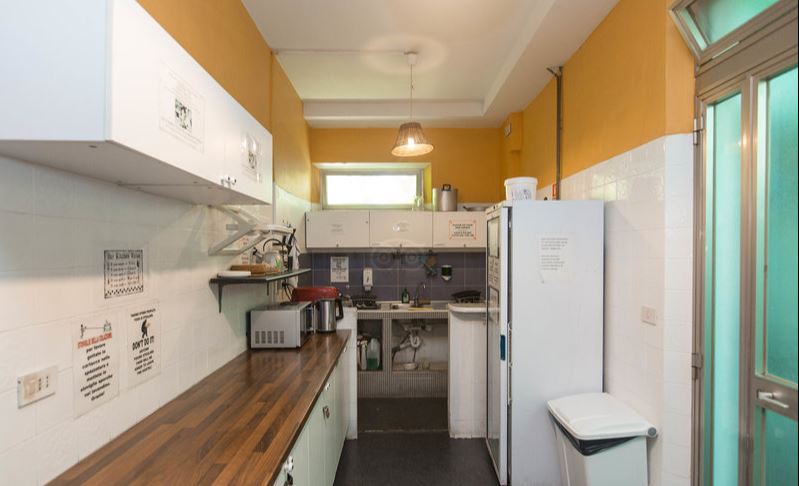 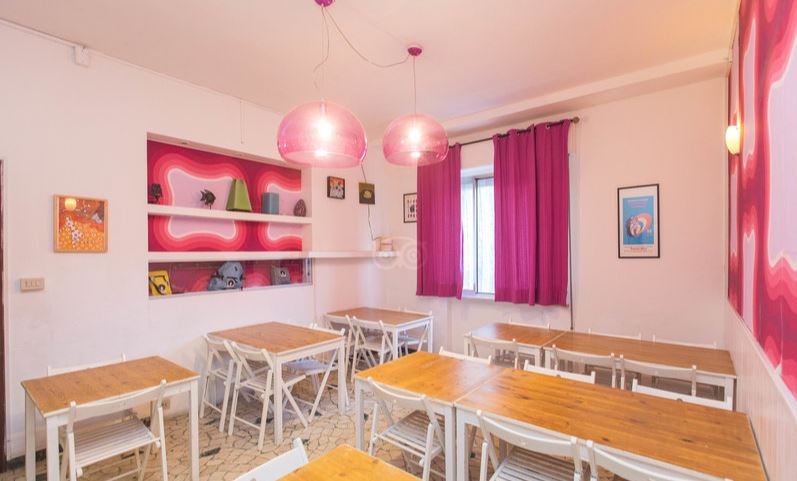 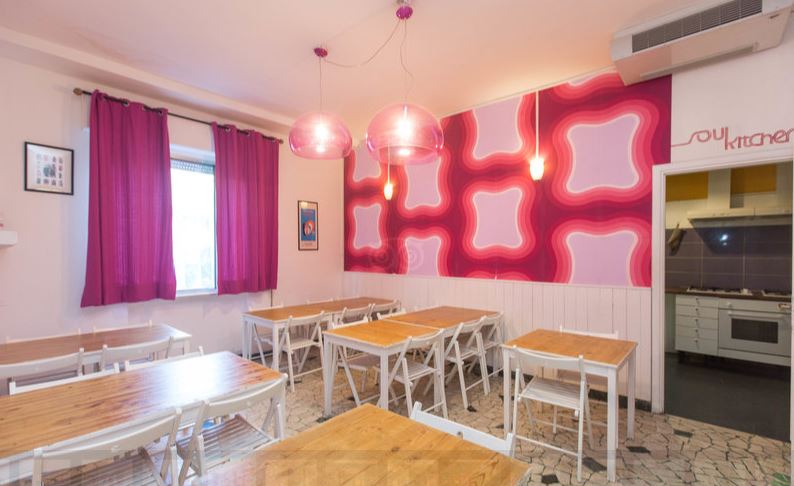 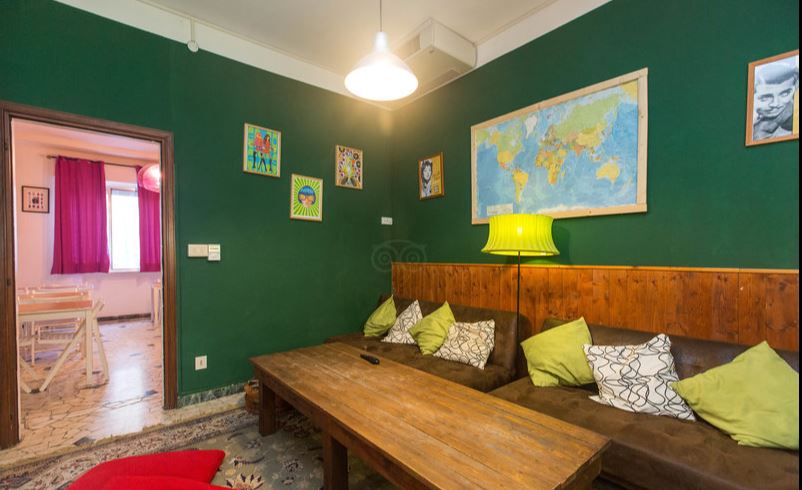 - Check in time : Reception 24h (June - July- August) Reception closes from 01:00 a.m. to 08:00 a.m in low season ( January – February - March - April - May - September - October – November- December ). Guests will receive entrance door key at check-in! No curfew. - Check out time 10.30 AM On 1st October 2012, following decision no. 30 dated 14/06/2012 taken by the Municipal Council, integrated thanks to executive decision no. 948 dated 13/07/2012, the Municipality of Rimini introduced a Tourist Tax. The tax applies to overnight stays for tourists for a maximum of 7 consecutive nights. The tax applicable for this accommodation facility is 0.70 euro per person per night. The following exemptions apply: • children under 14 years of age. • subjects assisting bed-ridden patients admitted to hospitals or clinics on the municipal territory, in the measure of one helper per patient. • personnel of the national or local police forces or other armed forces, as well as members of the national Fire Fighting Corps on transfer for work reasons. • one coach driver and one tour guide assisting groups organized by travel and tourism agencies for every 25 participants. • salaried personnel staying at the accommodation facility in which they work. • until 31/12/2012 subjects resident in the areas affected by the recent earthquake, as identified by the Civil Defence. We wish to inform guests that in the event of failure to pay, late payment or partial payment of the tax mentioned above, the Municipality of Rimini will arrange to retrieve the tax not paid, in addition to any sanctions and interest applicable, in compliance with existing provisions.